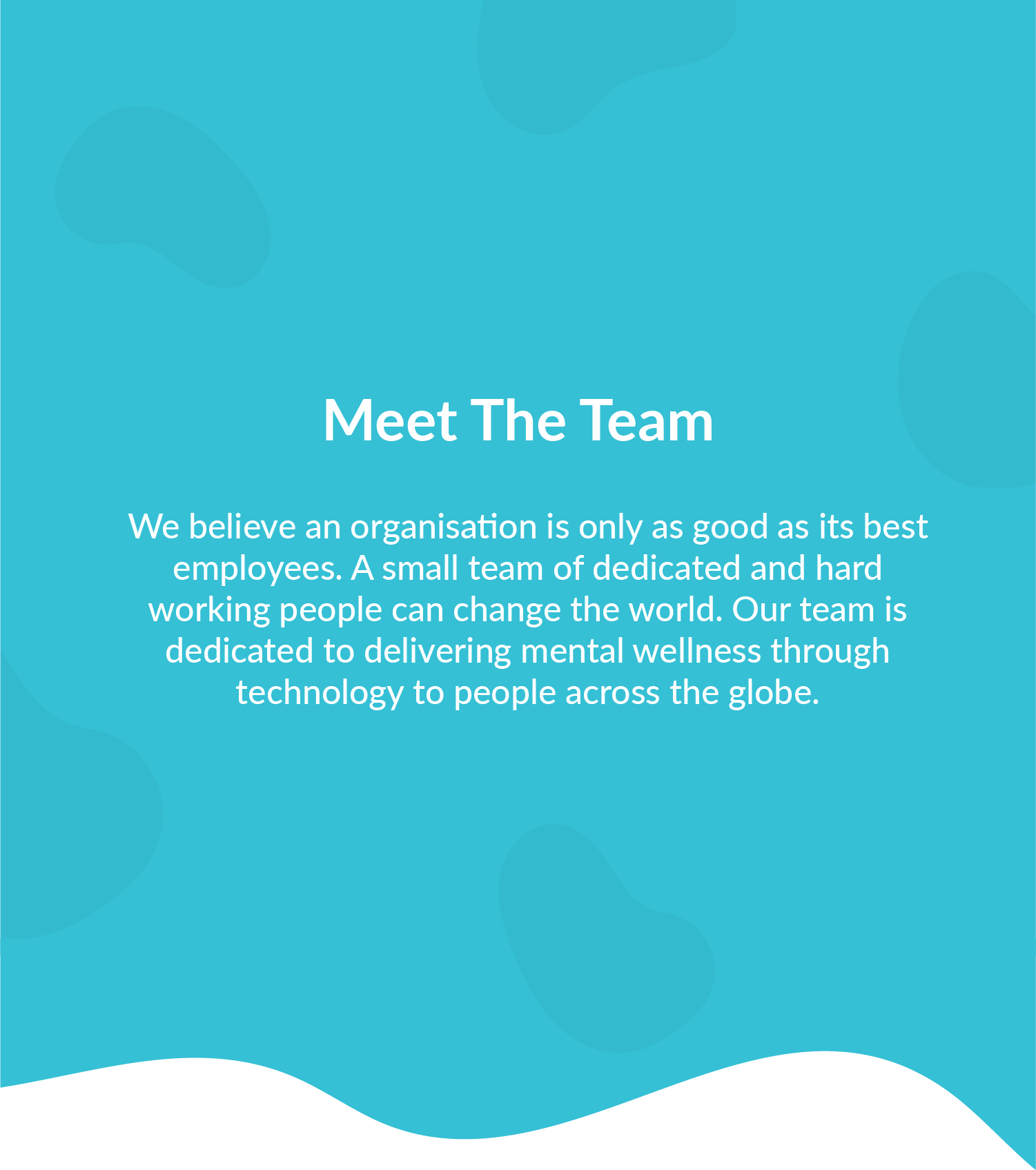 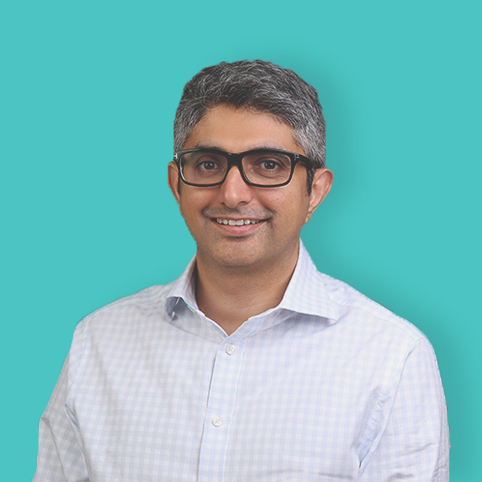 Amit offers strategic and business leadership to our organisation using his management and clinical expertise. 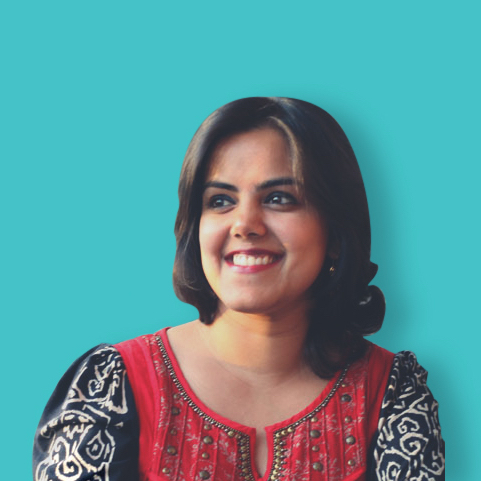 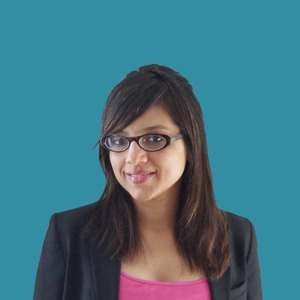 Shefali provides clinical leadership to our content and delivery teams in making our products more effective. 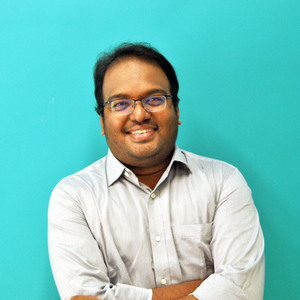 Chaithanya creates the technological foundation to help us align product development to our broader vision. 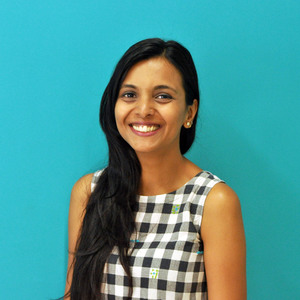 Sweta uses her domain expertise to direct the organisation to build therapy-based tools and offerings. 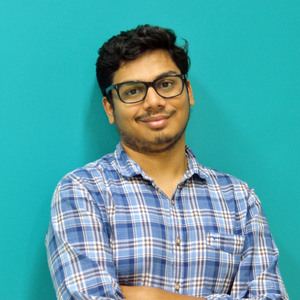 Ashish spearheads the product development journey to deliver an effective and engaging experience for our users. 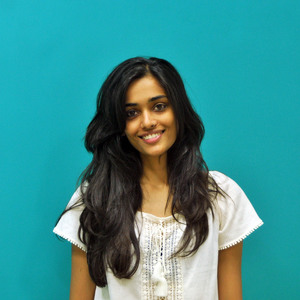 Alisha conceptualises and produces quality content in an easy-to-consume format for our users. 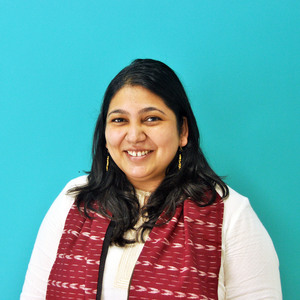 Tanya takes the lead on building out meaningful synergies to help us drive growth and build revenue. 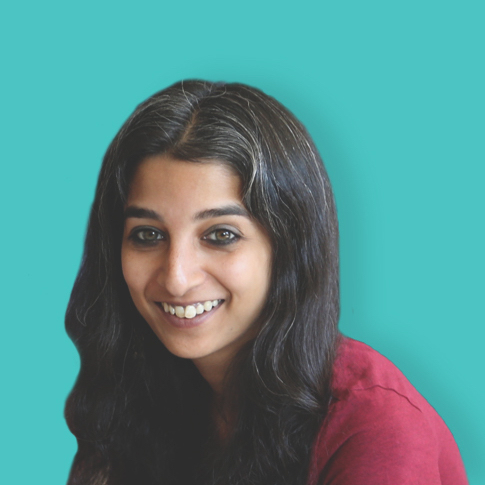 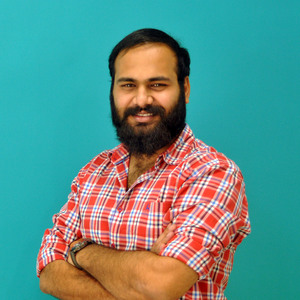 Jay works on improving our product's usability, while also making it appealing to look at. 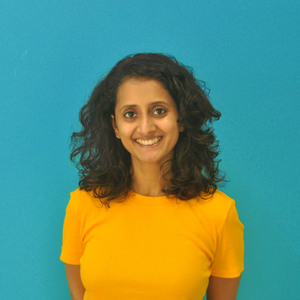 Pratishtha drives our research efforts so we can incorporate the latest scientific material in our offerings. 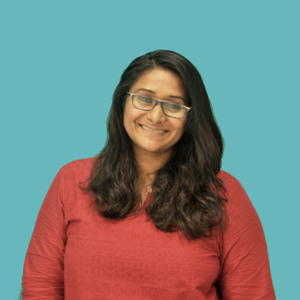 Deepapriya focusses on expanding our therapist network in addition to delivering therapy to our clients. 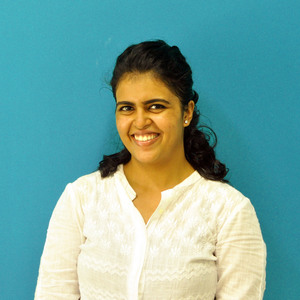 Serah works closely with the research team and also supports content development for the projects we undertake. 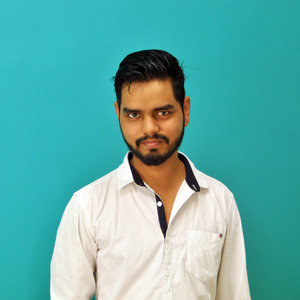 Mohit is responsible for building the Android version of our product. 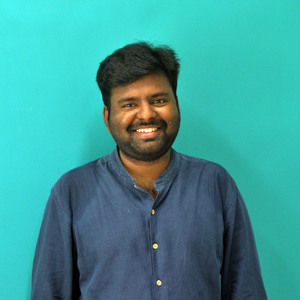 Ravi not only focusses on developing our backend but also works on building our iOS application. 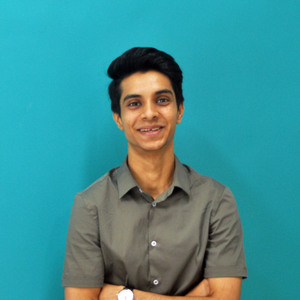 Shivam oversees operations for our service-side clients and also works closely with the research and content teams. 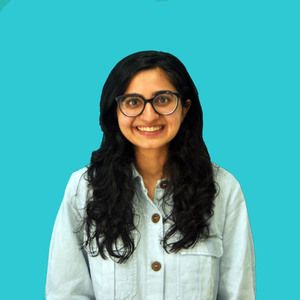 Roshni works on research and content in addition to offering customer support to our product-side users. 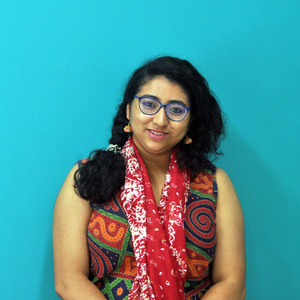 President of the World Psychiatric Association

Chaithanya has expertise in building lean and secure products with scalable architectures in multiple domains ranging from healthcare to information security. He leads the technology team at InnerHour and is helping us build a scalable platform of the future. He has held roles of CTO at Fitternity & Entersoft Security. Chaithanya has a B.Tech in Computer Science from JNTUCEH.

Ashish is a B.Tech and M.Tech graduate in Chemical Engineering from Indian Institute of Technology, Bombay. Ashish kicked off his marketing career at LetsMath. He is an ace in building brands for start-ups, small companies, and entrepreneurial ventures. Whether it is streamlining a process or brainstorming the next big campaign, Ashish is always passionate on forging a powerful brand.

Suchitra is a Clinical Psychologist with an M.Phil. in Clinical Psychology from Manipal University. She provides assessment and therapy for adolescents and adults presenting with depression, anxiety, relationship difficulties and addiction, among other issues. She also supervises students pursuing their Master’s degree in Psychology at TISS, Mumbai. Prior to this, she practised at Sahyadri Hospital, Pune, where she worked with both children and adults across a wide range of psychological conditions.

Sweta has an M.Phil. in Clinical Psychology and comes with 5 years of experience in the field. Listening to people and exploring the motives behind their behaviours has always fascinated her. She practices in Mumbai and specializes in various forms of therapy for adolescents and adults across numerous conditions; viz, anxiety, depression, adjustment problems, relationship and personality difficulties. Additionally, she has a Diploma in Fine Arts and in her free time she loves to paint.

Pratishtha is a​n RCI licensed Clinical Psychologist, and has practised in multidisciplinary private and government hospital settings. Alongside clinical work, she has extensive experience in dealing with issues of school children, and has conducted multiple training programs with students, parents, and teachers in the school setting. With primary training in Cognitive Behaviour Therapy, Pratishtha uses an eclectic approach to intervention with a belief that each individual brings something different to a therapeutic setting, and that this difference needs to be respected. Pratishtha has done her M.A. from Delhi University and has an M.Phil​. in Clinical Psychology from IHBAS, Delhi.


Zarana Mithani got her psychological grounding working for a host of NGOs and rehabilitation centres including UN WOMEN and Fast Forward in Scotland. Her belief in the importance of psychological first aid and the benefits of behavioural insight has pushed her to even teach the subject. Zarana holds an M.A. in Clinical Psychology and an M.Sc. in Counselling from the University of Edinburgh. At InnerHour, she handles Research and Client Interaction. She loves to travel whenever she can and watches movies and reads voraciously when she can’t.


Cynthia completed her degree in Psychology and Anthropology at St. Xavier’s College Mumbai, before taking a year off to travel. She’s since dipped her fingers into a number of fields from freelance writing and content creation to teaching, acting, farming and volunteering. She enjoys reading in her free time and is passionate about human personality and the stories of individuals and communities and how they affect one another.


Alok Gupta is a management graduate from IMT and has attended the Advanced Management Program at Harvard Business School. He was with United Spirits Limited for over 15 years; his last role there was as Chief Operating Officer of Whyte & Mackay based out of Scotland. With over 29 years of industry experience, Alok joined Impact RetailTech from Café Coffee Day where in his capacity as a Director, he was responsible for expanding the reach of India’s largest Café brand & for building a coffee culture amongst Indian consumers. Today, he is the Chief Architect & CEO of Impact RetailTech, a company with the vision to build a technology platform retail ecosystem with sharp focus on smartphones & the emerging smart economy.


Bhav Singh is the CEO & Founder of Sandbox Partners (SBX), a group of curated edutainment businesses for the connected generation that taps into the potential to harness technology and content to create a safe and fun learning ecosystem through a complementary suite of products service and platforms. He is a media and learning ecosystem specialist, with over 15 years experience as an ‘intrapreneur’, developing and scaling corporate subsidiary businesses within media giants, such as Viacom and Pearson, to reach their commercial potential. At Viacom, he spent eight years as Managing Director of Emerging Markets, whereas at Pearson, Bhav transformed the business into a coherent integrated portfolio of successful companies through organic growth and strategic acquisition, resulting in a new umbrella brand ‘Pearson English’.


Shivani holds a BA in Economics from the University of Pennsylvania and an MBA from London Business School. She was the Multichannel Director of New Look, where she was involved in strategising this dynamic fast-fashion brand’s customer experience and growing their digital business over 50% year-on-year. She has held senior management roles and directorships at a host of major brands in the US and Europe, including Microsoft, Starbucks, Amazon, Expedia and Voyages-SNCF- Expedia’s joint venture with the French national train operator. She joined Apax Partners in 2014 as an adviser in the Operational Excellence team. Since then, Shivani has supported digital growth initiatives at rue21, Takko, Karl Lagerfeld and Rhiag.


Dinesh Bhugra is the current President of the World Psychiatric Association. He has previously been the President and the Dean of The Royal College of Psychiatrists in the UK. He is a Professor of Mental Health and Cultural Diversity at the Institute of Psychiatry at Kings College, London, England.

Questions? Write to us and we'll get back to you.

These are difficult times and InnerHour is here for you. If you are looking for any kind of mental health support - for yourself, your loved ones, or your workplace - don't hesitate to reach out to us. We're available on +912071171501 and support@theinnerhour.com.

InnerHour cares about you and is here to support you through the global healthcare crisis.

As part of this endeavour, we're offering our pro-bono InnerHour 21 programme to employers, educational universities, and healthcare organisations. To access the same, contact our Head of Growth & Partnerships, Tanya Choudhury today.

Amit has trained and practised as a Psychiatrist for over 14 years. He strongly believes that combining great professionals and the latest technology will help address the stigma attached to psychological challenges and poor access to high quality psychological healthcare. In addition to being an extensively published author, Amit has held numerous leadership roles including Clinical Director. He has been a member of the Council of the Royal College of Psychiatrists, the Editorial board of International Psychiatry and the standing committees of the European Psychiatric Association. Alongside his MBBS and his postgraduate and super specialist qualifications in psychiatry from the UK, Amit also has an MBA from London Business School.

Shefali uses a preventive and psychological focus in her Psychiatric practice of 14 years. She founded MINDFRAMES, a wellness organisation, a decade ago to make mind support more widely accessible both in person and online. Through media excerpts and participation in press conferences on social issues, Shefali aims to prompt people towards their own wellness. She has worked with corporates in employee wellness and human factors to guide people towards holistic living. She completed her MBBS and postgraduate training in Psychiatry in Mumbai and holds a Leadership Certificate in Healthcare Management from University of California, Los Angeles.

If your email address is registered with us, you will receive a password reset link.

The password reset link has been sent to the email provided.

Pick a date & time slot for your therapy session


The availability is as per your timezone: (change)

As the requested session is due soon, we will have to confirm the therapist's availability. In case the therapist chooses not to accept the session, your complete payment will be refunded back to you.

You're about to book on

You have requested for a session on


As this session is due shortly, we will confirm the therapist's availability. In case the therapist is not available at your chosen time, your payment (for a single session) or session (for a package) will be refunded back to you.

Your session needs to be confirmed by the therapist.

We've sent an OTP (one time password)
to your mobile number

Grab your free copy of our e-book!

Your Happiness Guide is filled with tips for you to start living happier! Compiled by research and science, it’s the book to get you started on your happiness journey.

Your Happiness Guide is filled with tips for you to start living happier!

Are you sure you want to cancel the session? The session will be refunded back in your account.

Please enter atleast one personality before adding questions to the assessments

Please ensure that you use the latest version of Google Chrome to browse through this website.